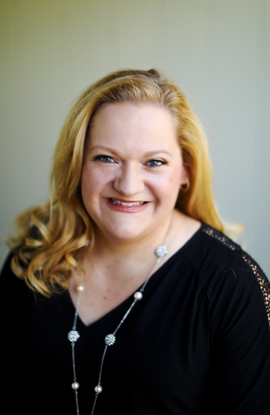 Kristina Nakagawa has been performing and conducting in Silicon Valley since 2001. She is the founding Artistic Director of Resounding Achord, an adult mixed-voice auditioned community choir in San Jose, and was recently named as the incoming Artistic Director of Vivace Youth Chorus of San Jose, beginning January 2021. Her previous experiences include directing the Junior, Teen, and Adult Choirs at St. Francis Episcopal Church in Willow Glen, serving as the Interim Director of Choral Activities at San José State University in Spring 2019, and teaching 7-12 grade music at Pinewood School in Los Altos Hills. Her choirs consistently received superior rankings at California Music Educator Association festivals and Gold awards at Heritage Festivals. She has prepared choirs for the Faure Requiem, John Rutter's Gloria, Orff's Carmina Burana, the Mozart Requiem, Hadyn's Lord Nelson Mass, and the Bernstein Mass.

Ms. Nakagawa sang and served as the Assistant Conductor for The Choral Project from 2005 to 2012. During this time, The Choral Project won First Prize at the 2007 California International Choral Festival in San Luis Obispo and was invited to participate in the 2011 International Concorso Corale in Tolosa, Spain. She can be heard on their recordings Winter, One is the All, Tell the World, and Yuletide.
​
As a soloist, Ms. Nakagawa has performed cabaret shows at Society Cabaret in San Francisco and San Jose, Theatre on San Pedro Square in San Jose, and also at Limelight Theatre in Gilroy. She was featured in the San Francisco Gay Men’s Chorus production of Enchantingly Wicked with Stephen Schwartz at Davies Symphony Hall, and has performed with Foothill Musical Theatre, South Bay Musical Theatre, and the Silicon Valley Gay Men’s Chorus.