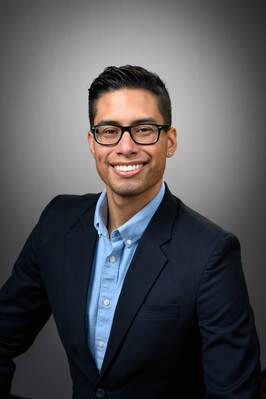 Grantis Peranda is a veteran performer, instructor, designer, and director in the world of Color
Guard and Winter Guard. SHS is thrilled to have him take the helm starting during the 2021-
2022 school year in the role of Color Guard Caption Head. A Bay Area native, Mr. Peranda
grew up in Santa Cruz, CA, and started participating in color guard performing ensembles upon
starting middle school. He continued throughout high school, and later in DCI (Drum Corps
International) & WGI (Winter Guard International). He has over 15 years of involvement in the
marching arts activity and has performed in many guard ensembles in including: the Santa
Clara Vanguuard Cadets, the Blue Knights, the Madison Scouts, the Blessed Sacrament, Onyx,
the Vanguard Winter Guard, and Imbue. He has coached color guards across the country, and
prides himself in building up programs in which young people explore their own capabilities and
confidence through such an incredible performance activity.

Mr. Peranda earned his Bachelors of Science degree in Health Policy & Management at
Providence College in Rhode Island. While there he was the president of the Health & Wellness club, member of the Dance Company, and the first male to receive a Dance Minor at the institution. After graduating from Providence College, Mr. Peranda became a high school
science teacher for a short stint, then opted to enter the IT world where he now works at Santa
Clara University, where he also recently completed his MBA in Leading Innovative Organizations.

Mr. Peranda is excited to be working with Saratoga HS and looks forward to creating something remarkable with students and staff in the coming years.
Email Coming Soon